Kubernetes is a very used word in a software development world and therefore, I decided to write an article about it, clarifying all the doubts. Kubernetes is an open source orchestrator for deploying and managing microservices or containerized applications at scale. Kubernetes was originally developed by Google, based on their learnings from Borg and Omega Projects, which Google uses to deploy and scale their internal applications (e.g: GMail, YouTube etc).

The main aim of Kubernetes is to simplify the work of technical teams, by automating many processes of applications and services deployment that before were carried out manually. Kubernetes is portable in nature, meaning it can run on various public or private cloud platforms such as AWS, Azure, OpenStack, or Apache Mesos. Kubernetes handles the work of scheduling containers onto a compute cluster and manages the workloads to ensure they run as the user intended. 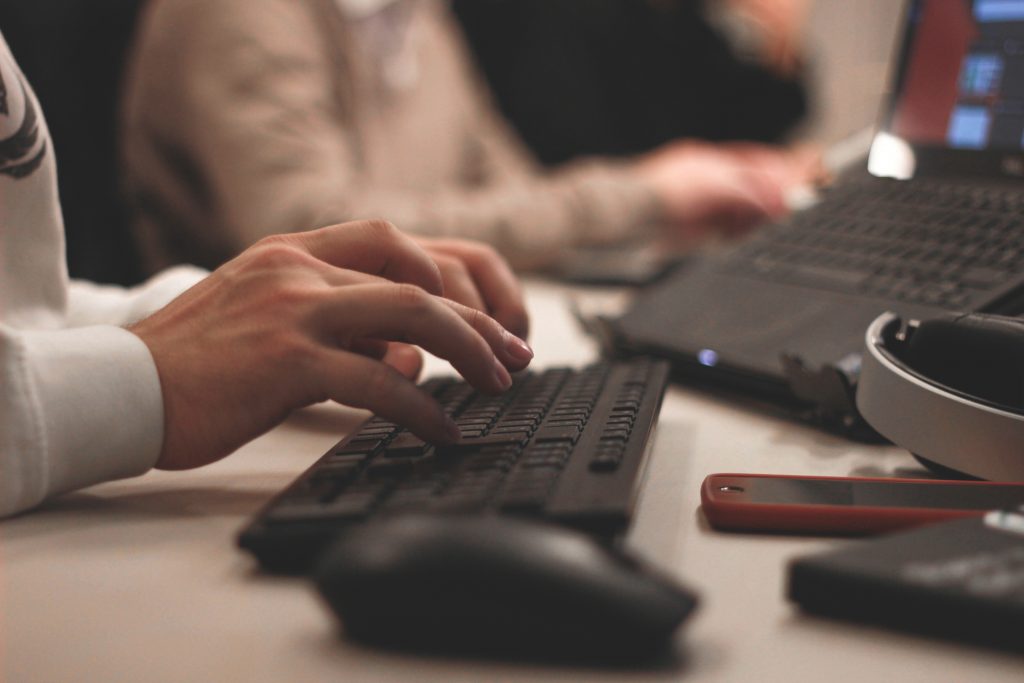 Let me show you the benefits you get by using Kubernetes

Deploying and updating software at scale

Devops emerged as a method to speed up the process of building, testing, and releasing software. Since containers are lightweight by design, they can be created within seconds. This enables you to scale instantly, helping you for example to react to unexpected website traffic load seamlessly. Containers also make it really easy to break down your application into individual components with their own function. You might want to have your application in one container and your database running in another container. Containers help you to update and scale the components independently.

Kubernetes is an open source tool and gives you the freedom to take advantage of on-premises, hybrid, or public cloud infrastructure, letting you move workloads to anywhere you want.

In Kubernetes, applications can be colocated on the same machines without impacting each other. This means that tasks from multiple users can be packed tightly onto fewer machines. This in turn provides greater efficiency and also reduces the cost on hardware as less machines are used.

Containers are isolated packages, that include everything the application needs to properly run. This is much more efficient when it comes to resource utilisation than creating a virtual machine with its own OS for each application. Containers are lightweight by design and take up fewer resources, enabling you to save on hardware and data centre costs.

Kubernetes has a very rich feature set compared to other container management systems. It supports a wide spectrum of workloads, programming languages and frameworks, enabling stateless, stateful, and data-processing workloads. and making Kubernetes flexible enough to meet the needs of a wide range of users and use cases.

Kubernetes gained a very large and active community. With about 2000 Github contributors at the moment, varying from engineers working at fortune 500 companies to individual developers and engineers, new features are being released constantly.

Kubernetes controls for you which server will host the container, how it will be launched, etc.

And Kubernetes always knows where to place containers, by calculating the “best location” for them.Also, Kubernetes checks constantly the health of nodes and containers.

Kubernetes mounts and add storage system of your choice to run apps.

Kubernetes was built to radically change the way applications are built and deployed in the cloud as it was designed to give developers more velocity, efficiency and agility. Kubernetes also offers security, networking and storage services, it has a lot of advantages, but I tried to mention the most important ones. If you would like to add other benefits of Kubernetes that you think deserve to be on this list, feel free to do so in the comments section below!

Also, Ekaterina is a Digital Marketing Professor at EADA Business School, as well as Guest Author for many well-known technology-related blogs.