Multiple Assignees for Merge Requests helps engineers in a common scenario where two or more engineers are working in a shared branch, such as a collaboration of backend and frontend engineers, or even in teams where engineers work in pairs, like XP. To assign multiple assignees to a merge request, expand the right sidebar and locate the Assignees section, click on Edit and then select as many users you want to assign the merge request. 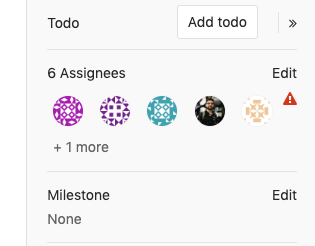 GitLab 11.11 now supports Windows Container Executor for GitLab Runners, which means that it is now possible to use Docker containers on Windows. Previously, the focus of the Docker executor has been almost entirely on Linux based systems, users were not able to use Docker on Windows directly, they should use the shell executor to orchestrate Docker commands. 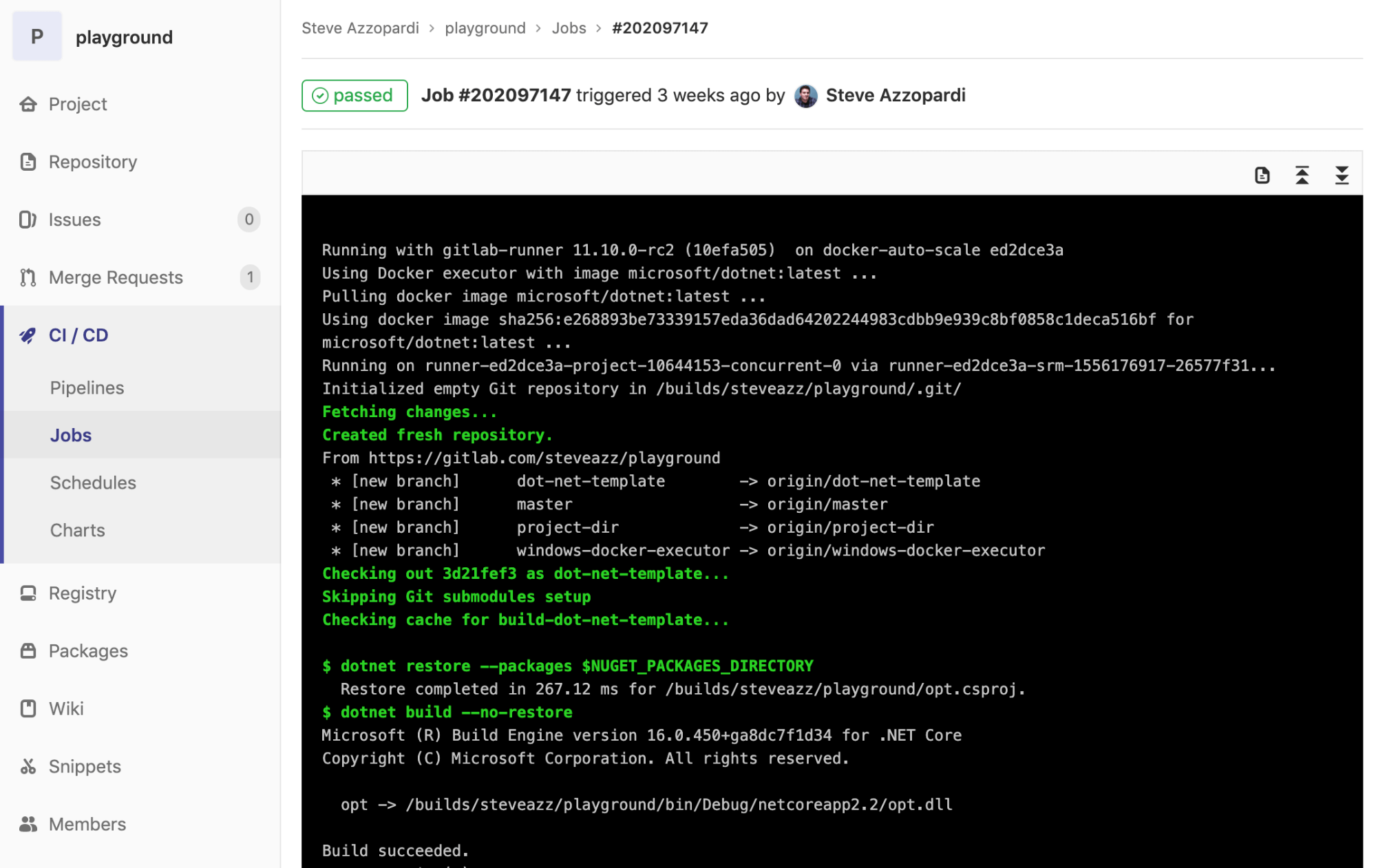 GitLab Runner is the open source project that is used in conjunction with GitLab CI to run jobs and send results back to GitLab; the executors currently supported are SSH, Shell, Parallels, VirtualBox, Docker, and Kubernetes.

Although the ability to user Docker containers on Windows is great, only Windows Server 1809 and 1803 are supported by GitLab Runner, and there are some limitations such as no support for interactive web terminals, and services do not fully work.

It is important to note that Windows runners can be used with GitLab.com, but are not currently available as part of the shared public fleet.

Another interesting feature in GitLab 11.11 is that now guest users can access releases published on the Releases page. Guest users will be able to download published artifacts, but will not be allowed to download the source code or access the repository info such as tags and commits.