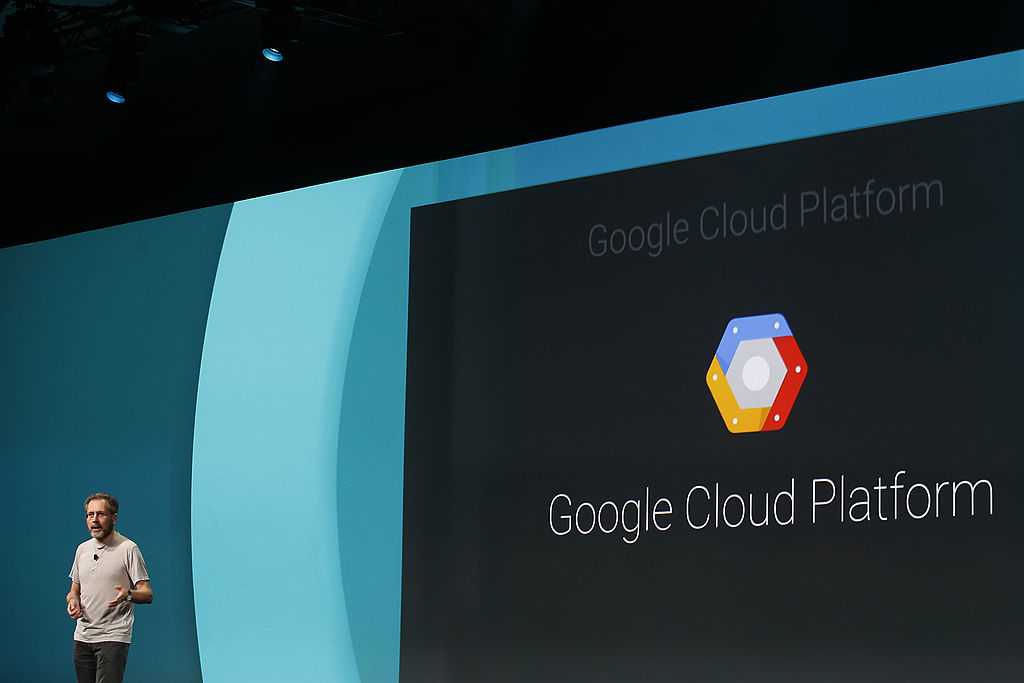 Five hours after Google publicly announced that it was working to resolve an outage in its Cloud computing network that had taken out a large chunk of Google services as well as Shopify, Snap, Discord and other popular apps, the problem seems to be resolved.

The outage hit everything from the ability to control the temperature in people’s homes and apartments through Google’s Nest to shopping on any service powered by Shopify, to Snapchat and Discord’s social Networks.

“The network congestion issue in eastern USA, affecting Google Cloud, G Suite, and YouTube has been resolved for all affected users as of 4:00pm US/Pacific,” the company said in a statement.

Even though the networking issue has been resolved, the fact that problems with Google’s cloud services could cause outages for several of the world’s most popular applications underscores how thin cloud coverage can be for modern computing architectures.