Robots have been around us for many centuries, however the big push in robotics was made during the Industrial Revolution. We call robot that
machine that provides us with that extra help that is required in order to perform one task. Car, washing machine, electric toothbrush, vacuum
cleaner… we are surrounded by them and most of the time we are not aware of the quantity. We even have robots in Mars!

Robot – is an electro-mechanical system designed to help people with tedious repetitive and sometimes dangerous tasks. They are a mix of
cables, activators and sensors.

And the science that studies all those gears is Robotics. It deals with the mechanical engineering, computer science, design, construction,
operation, etc.

Robotics has become a trend word in the current technological landscape due to the advances that we have. Now, we have robotics in every field
we could think of. Actually, most of the manufacturing work is done by robots. And it is developing fast, especially in the IoT and Smart objects
innovations. However, they are very difficult to design and built. 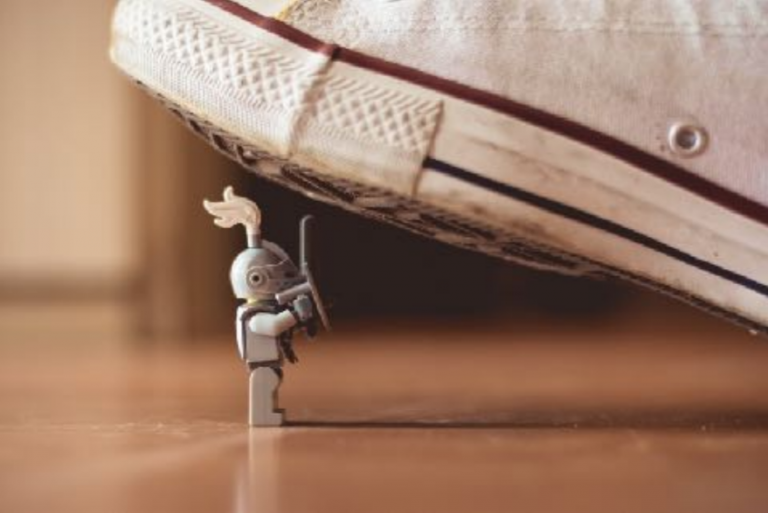 To be honest, we can say that robots have been with us since 350 bc. It was Archytas who back in that time build up what is known as the first
mechanical object, it was called “The Pigeon”. And it was a flying machine:

“The shape of the structure was very aerodynamic, for maximum flying distance and speed. The rear of the Flying Pigeon had an opening that led to the internal bladder. This opening was connected to a heated, airtight boiler. As the boiler created more and more steam, the pressure of the steam eventually exceeded the mechanical resistance of the connection, and the Flying Pigeon took flight. The flight continued for several hundred meters.”-
Ancient-origins.net

Moving on, we had more robots being used by the Egyptians. They developed a water clock that was used on a day-to-day bases. It worked
by the flow of the water being dropped at the same spot throughout the entire day.

Da Vinci assembled in the 14th century the first mechanical man with the design of a knight. He gave it the ability to walk as a real person but with the look of a knight.

But the first programmable computers gained momentum in the 1940’s, when first real robots began to take place.

One of the most known one was the first arm robot built up in 1950 by George Deud, called Unimate. You probably do not know it by that name.
But i am pretty sure that you know the name to whom it was sold in 1967. General Motors from New Jersey bought it in order to develop the first
assembly line of its car production and start a revolution. Nowadays it might look pretty simple, but back there it was a game changer.

It has been a revolution; from a more simple devices until more complex and helpful ones. One of the current biggest innovations in robotics is the one called HAL, which has the capacity to change people’s life. 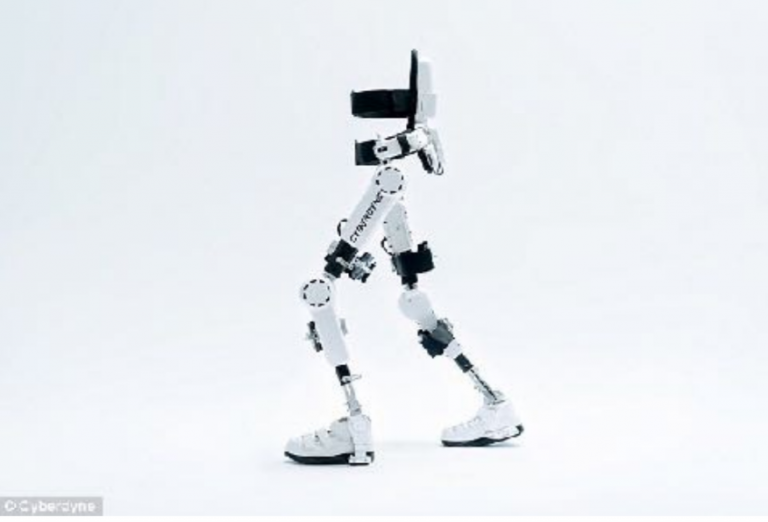 It reads brain signals and turn that into movement in the different legs that compone the artefact. Along with a stable back holder, it keeps your back  straight and aligned with your legs. It has been a major advance for disabled people or elder people who suffer from edge issues.

What is the future for robotics?

The Mainstream from the film industry has made us believe that in the future we will only have evil machines or intelligent softwares who want to
take over the world. That is something that we are not sure of. What we do know is that we haven’t given the machines the A.I capacity to rebel
against us and eliminate inferior life.

Rather than seeing A.I or any superior type of technology as a form against us, we have to be able to see it as a extension to us. I wrote an
article about the A.I topic and what can we expect from the future. It basically describes why machines will never be able to rebel against us.
Many people say that robots won’t kill us but will steal some jobs. As a person who stands against that statement i can argue that, as intelligent
individuals, we will find more types of jobs. We will evolve and find something else to do. We have to think about the robots as an extra help
rather than our enemy. 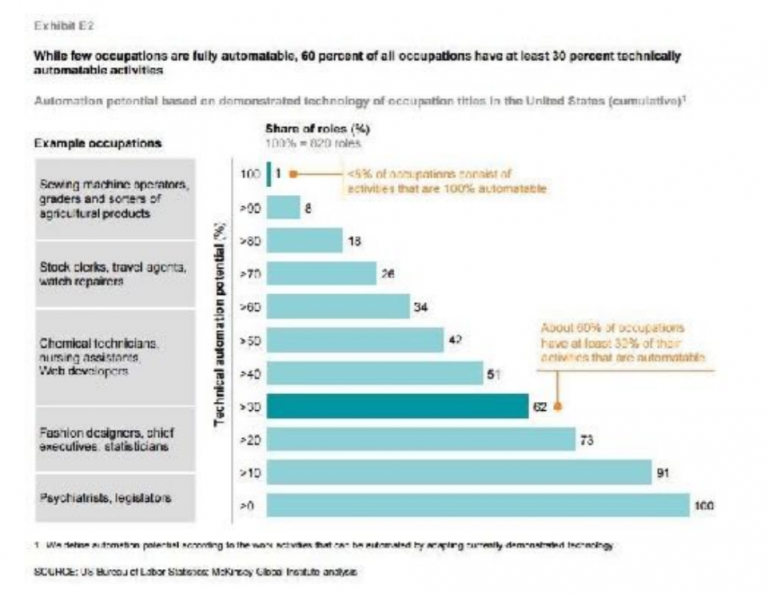 Undeniably, robots will take over our landscape and we will have to learn to cooperate and live with them. One of the main “thin-lines” that the
spanish government is trying to solve is to define the limits for the freedom of the robots.

Where is the line that defines a robot as a complement help or a weapon/ accessory that provides the person with that extra strength or help.

Let’s look at what industry influencers think about it:

“I really hope that we can regulate it soon. Meaning, we have to track that people do not use robotics as a tool, and if it happens, like with the robotic prosthesis, to clearly define which % can a regular people use to augment their physical strength”

The Catalan region is one of the most advanced regions from Spain when it comes to robotics. Which along with Madrid, realised that the future is to invest in robotics that will boost the industry by 2020 with 54 million dollar.

However, even though we see these good figures, most of the spanish workers – 93% say that we are still not ready for the implementation of
robots in our workplaces.

Actually, around 80% of the professionals in the Human Resources field say that it will be difficult to coexist. At least in a short-term.

Difficult to believe that giving the excellence in the spanish industry, that most of the professionals are neglecting to use the technology.

“I imagine in the future people working in creativity jobs with high added value and robots doing dangerous, repetitive or heavy work, definitely not
desirable for human beings. But both humans and robots coexist and work in increasing cooperation and doing increasingly creative jobs and
greater added value “.

Just like the way we started this section, what is undeniable is that, like it or not, we will have to do our best as citizens to achieve a common path
with robots and benefit from each other.

Written by David Ayza Enero, Marketing Manager at Apiumhub, software development company specialized in software architecture and web & app development. Passion for new technologies, sports with the hobby of writing articles and share knowledge about new technologies, methodologies in the industry and its diverse applications